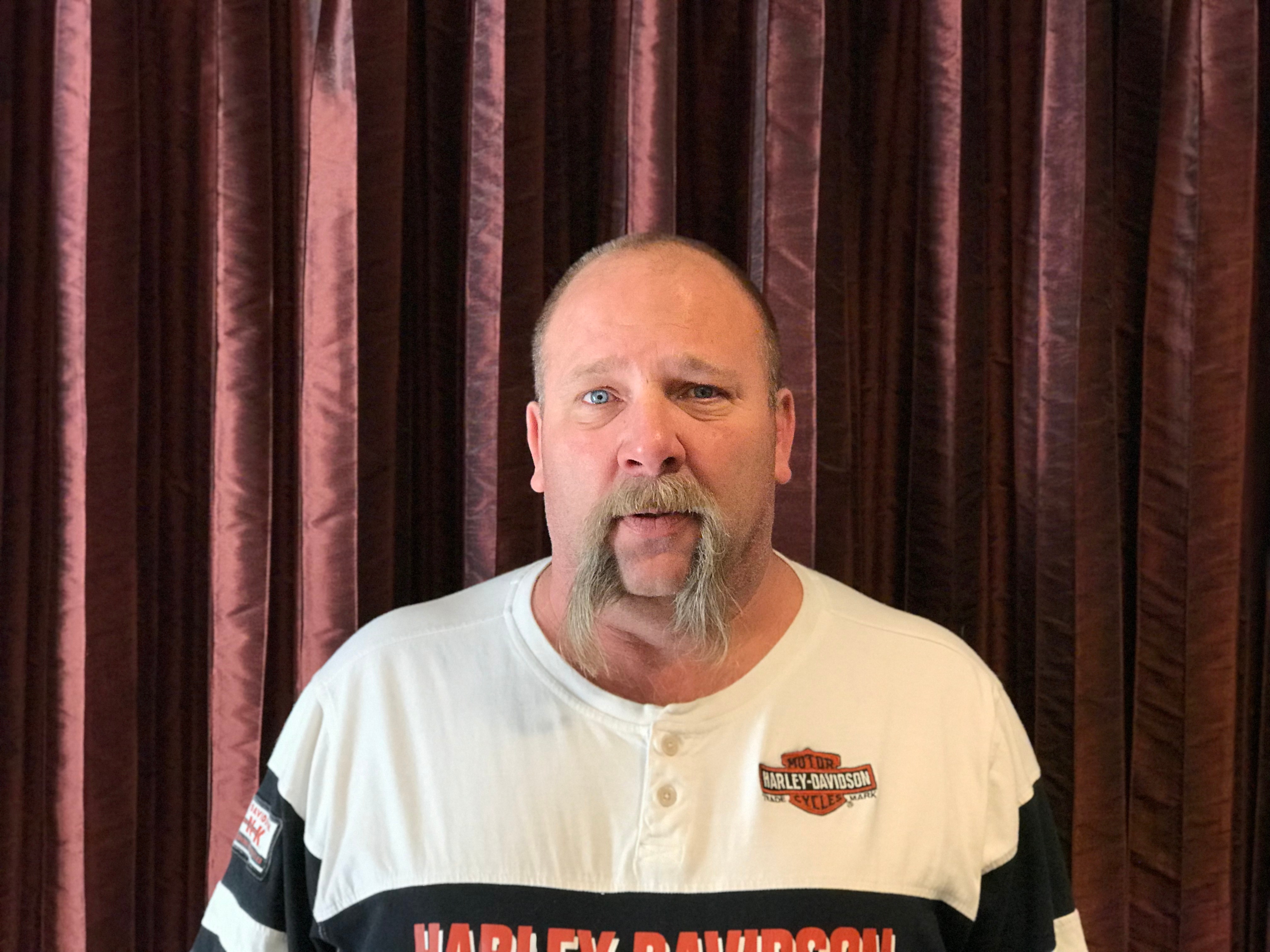 MMA would like to welcome and introduce one of our new Board members, Mike Anderson. Mike is with the Minnesota Department of Transportation and works out of Metro District Headquarters (Waters Edge) in Roseville. He’s been employed by DOT for 16 years and is currently a Transportation Operations Supervisor 4. He oversees the Metro Bridge Maintenance Department consisting of 6 MMA supervisors, 1 MAPE employee, 36 AFSCME employees, and 1500+ bridges and structures.

Before joining the MMA Board of Directors, he was a delegate for MMA Local 1 dating back to 2010 when he first became a member of MMA. Most recently, he sat in on the supplemental negotiations for DOT on the MMA contract.

Mike decided to run for the Board because the members representing DOT were retiring. He adds, “I felt we needed representation for our agency as we are different than most agencies and have a 24 hour operation. I feel we need the unity of all MN agencies’ unions to stick together, as we are seeing the political movement working to disrupt the services and take away the rights of the employees that have been earned and fought for by our predecessors.”

When it comes to MMA as a whole, Mike believes the association is doing a great job of getting members to become full members and showing the benefits and rewards that come with that. He notes that he has seen great improvements over the past 8 years and believes the MMA office has shown great leadership that is pushing for change that best serves everyone.  Specifically, he appreciates that MMA has pushed for paid learning for members and negotiated fair contracts for everyone.

At the same time, Mike is confident that there is room for MMA to improve on building full membership, specifically by getting the word out to members. He adds, “I feel we need to work on some of the agencies to get more involved and have meetings for the members to inform them of changes that are occurring within the association and Legislation. Strength comes in unity and numbers so the more members involved the better we can serve them.”

In Mike’s spare time, on weekends from April to October, he finds himself in the Lincoln Lakes area fishing with his wife Tracey. Additionally, he enjoys shooting trap weekly with his son Jake and daughter Jenna (both who out shoot him). During the summer months, he likes to frequent the roads on his motorcycle.